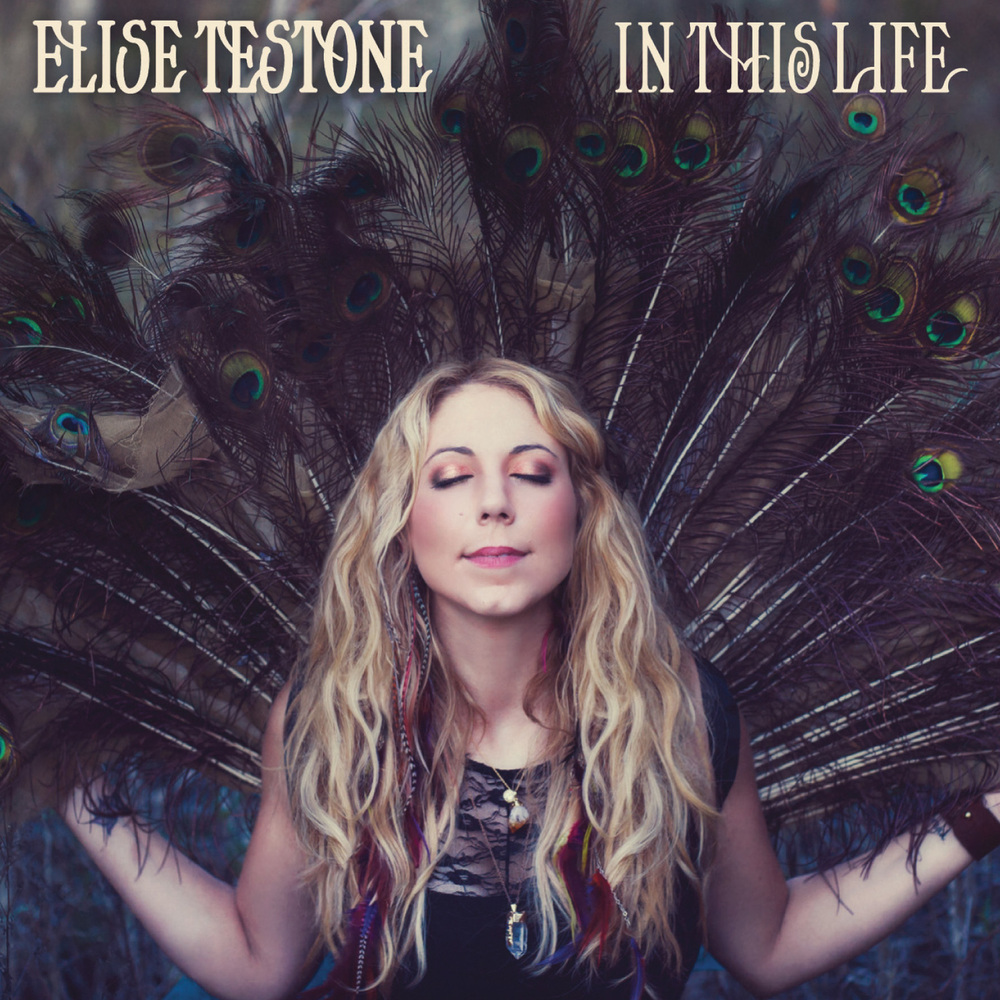 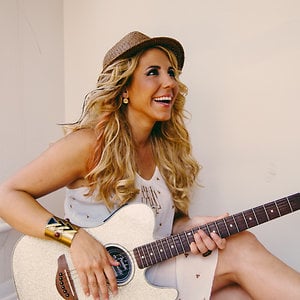 For many artists, the debut album marks the very beginning of a career. Not Elise Testone. Now that the singer’s In This Life is released (on Testone’s own RED TAMBO Records), her premiere recording will serve as an affirmation of what thousands of devoted fans around her home base of Charleston, South Carolina, have already known for years, and what millions of television viewers have since discovered: that Elise Testone is one of the most dynamic, gutsiest and soulful singers in today’s music scene.

The charismatic Testone was an American Idol finalist during the program’s 2012 season—out of 150,000 hopefuls. She hadn’t even planned on auditioning initially, but after four different people in Charleston suggested her to the show’s scouts, Elise tried out. She quickly rose through the ranks and, Charleston Magazine, in its cover story on Elise, pointed out, “She was a professional musician long before casting her lot to the whims of judges Steven Tyler, Jennifer Lopez and Randy Jackson,” the latter going so far as to proclaim Testone “one of the best singers we’ve seen.”

American Idol was undeniably responsible for bringing this thrilling voice to a huge new audience, but In This Life reveals the real Elise Testone. Calling all of the shots herself, Testone displays all of her raw talent and skill—she not only sings but also produced and wrote most of the songs on the album, bringing to the recording the kind of confidence and chops that only come from countless hours of honing one’s craft in front of discriminating music fans. The album’s title was inspired by Testone’s experiences as a performing artist. “The idea behind In This Life is that I go and get what I want, I work hard for what I want and I don’t expect anything handed to me,” she says. “I’ve learned that through a lot of hardships and situations.”

Originally from New Jersey, Testone, whose vocal approach has been compared to other rootsy singers such as Susan Tedeschi, Amy Winehouse, Janis Joplin and Etta James, attended college in South Carolina, fell in love with the region and its music scene, and chose to stay in Charleston where she launched her music career. Working with local bands such as Slanguage, the Freeloaders and James Brown Dance Party, often performing as many as 10 gigs per week—while also giving vocal lessons and teaching at a rock and roll school during the day—she gained a steady following with her potent hybrid of rock, blues, jazz, Americana, pop and funk.

“The album is cohesive and it flows,” Elise says about the variety of music presented on In This Life. A major reason for that cohesiveness is her decision to use local studios and musicians—including her longtime guitarist Wallace Mullinax — in order to maintain total control over her art.

“When I came to the South I started to spread my wings and I learned a lot about myself,” she says. “I grew strong roots here and I just couldn’t walk away from that. The musicians I played with on the album are players that I’ve worked with in various bands throughout the last eight years or longer. If I just picked random musicians, it wouldn’t have felt right.”

Two songs on the album were co-written with Mullinax, one with Aaron Levy, and one with Gerald Gregory. Testone not only produced but was also responsible for most of the musical arrangements. The album was mixed by Testone and sound engineer Joey Cox.

The 10 songs comprising In This Life each reflect Testone’s experiences and emotions. The first single culled from the album, “I Will Not Break,” was released last September and reached number 14 on the iTunes Singer/Songwriter chart. About the song, Testone says, “It addresses everything I’ve gone through. If you can understand that idea of ‘I will not break, I will not bend’ and let things like negative people bounce off of you and stay strong and grounded and not give in to sadness or a weak feeling, you’re ahead of the game”.

Another highlight is “Lucky Day.” That track, Testone says, originated about four or five years ago and “The way it came together makes me cry sometimes. I opened my mouth and the whole song came out. It encompasses the feeling of having the blues and being hurt but staying optimistic. Maybe all these things that happened to me will make tomorrow my lucky day.”   “Can’t Get Enough” is a standout as well. “I love that one for so many different reasons,” says Elise. “The ending reminds me of Steely Dan. I was excited about the layers of instrumentation at the end because it was hard to do that. I probably mixed just the ending of that song for 20 hours. If I didn’t do it, you wouldn’t like it and you wouldn’t know why. There are at least seven melody lines happening simultaneously.”

The music on In This Life is the culmination of Testone’s dogged determination and a restless eagerness to grow continually as an artist. For her, that has meant grabbing gigs in sometimes dicey clubs that have required her to set up and break down her own equipment and that sometimes refused to pay her. She started out playing in New Jersey coffee shops and since relocating to South Carolina has made a name for herself in venues not only in Charleston but in Myrtle Beach and other local hotbeds of the music scene. American Idol opened up new doors and allowed Testone the opportunity to take part in a 46-city American Idol Tour that hit most major cities in the United States. Following the release of In This Life, she will finally get the chance to bring her own music to her new fans. “The thing I hear the most now from fans is, ‘We always thought you were good but we had no idea you sounded like this,’” Elise says.

Now, she adds, “I want to get the album out there. I feel there’s a timelessness about the songs and I want people to know about them and I want to share them with people. Life is so short and if we’re not connected to each other and sharing things, then what are you doing here?